May 27, 2019 ben
As an Amazon Associate, we may earn commissions from qualifying purchases from Amazon.com. Pink links are affiliate links and using them helps support LOoG.

There are probably enough 3018 Desktop CNC reviews on Youtube, so I decided to post something useful about it, without reviewer bias. I bought mine, I didn’t receive it in exchange for a review, or to create a video with exclusive coupons and links. With that said… 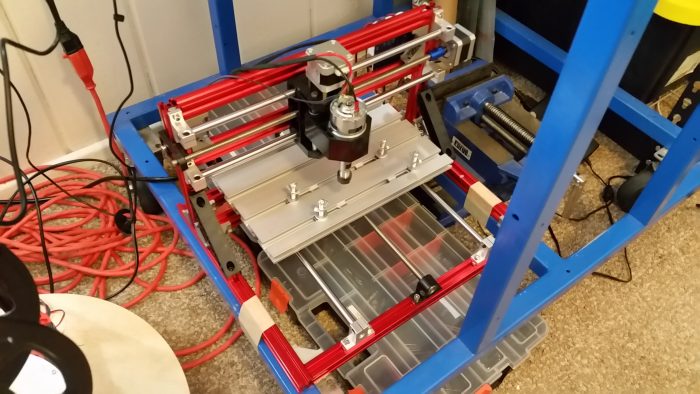 I purchased a 3018 desktop CNC machine, as a learning curve accelerator for a bigger project. I plan on welding up a larger, better, and more accurate cnc machine, and wanted to garner what knowledge I could, and perhaps parts, from the 3018. I bought my desktop cnc machine from a vendor called ‘chinacnczone’ on ebay. For the same price I wish I had ordered through Amazon for the shipping speed, and shipping return options, but I had a custom shipping requirement.

Communicating with them wasn’t entirely smooth, there was a solid language comprehension difference, but I ultimately got my package via a FedEx shipping option. I’m assuming chinacnczone is the same as the China CNC Zone website(opens in new tab), if you want to see their products, but their product offering is almost exactly the same as anyone else’s offering.

The total spend was $210.83, and I got the ‘upgraded’ version, which means the plastic molded parts are slightly beefier than the previous design, and it included an ER11 collet. Unless you plan on only engraving lightweight woods, you really need an ER11 collet to secure your bits/mills. 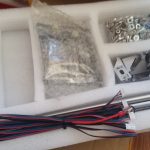 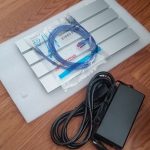 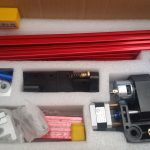 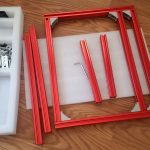 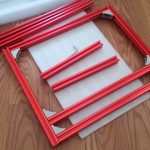 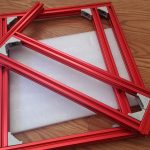 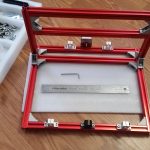 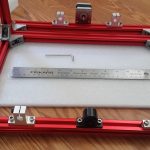 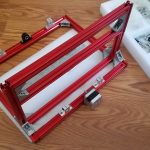 The 3018 Specs that are worth noting are these:

I ordered a few 1.2mm end mills, knowing I’d want to do more than engrave with the included carbide engraving bits. They were again cheaper on Ebay, where I purchased mine, but I waited about 2 weeks to receive them.

I initially milled into foam board, and realized everything was mirrored. It was a simple mapping fix in the GRBL Control software to flip the y axis, and everything was pretty good from there. See the Grbl GitHub documentation here, for how to invert an axis. You can also leave a comment, and I will share whatever help I can. With the right motor speed, depth of cut, and motion speed, I was able to machine designs out of a 1/4″ thick piece of hobby walnut with fairly acceptable results.

I’ve posted some Pros and Cons, starting with the negatives first, and ending on a more positive note, but the real challenges, came from the whole design to machining process. Its really 3 steps. Step 1 is Design. Step 2 is G-Code and Path Conversions. And step 3 is Milling Operations. I got a little hung up on step 2, converting designs into appropriate g-code tool paths.

Depending on what you’d like to machine, a design can be fairly complex, and that relies on design skills. My challenge came from being unfamiliar with Fusion360 tool path tools, and Fusion360 in general. I generally use FreeCAD or DesignSpark Mechanical, and so I took another path to convert my designs to the appropriate ‘gnc’ or ‘nc’ files that GRBL utilizes. I’ll post on that later since its hefty, and beyond the scope of this post.

Should you buy one?

As a hobbyist, I’d certainly make sure I own a few other tools first. Like a TS100 soldering iron, and a 3D Printer, because you’ll likely get way more use out of those.

If you have those other indispensable tools already, and you don’t intend to do more serious machining that light weight hobbyist stuff and engravings, then yes, buy a 3018 desktop cnc machine. If you want a bigger better machine look into a DIY machine like Nikodem Bartnik has created. His YouTube channel is here: Nikodem Bartnik. Or look at a much much more expensive commercially available machine.