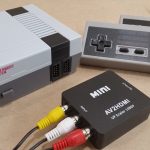 If you have a hankering for some old school Mario, Tetris, Ninja Turtles, or Contra, get an NES emulator. We did. 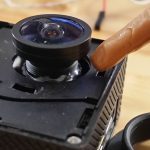 Who doesn't want a night vision camera?! I've been sitting on a lens without an IR filter, and some IR LED boards to build an IR Night Vision Camera for a while now. 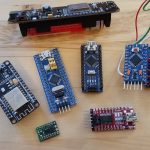 Power Arduinos, STM32s and Other MCUs

During testing, it may be enough to power the MCU from the onboard voltage regulators, and peripherals from a lab bench supply, but... 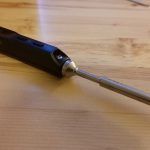 The TS100 is a must for anybody who's ever soldered anything. Even if you have a nice soldering station already.

I built an RC transmitter and receiver with an HC-12, because why the #!@K 3.3v when you can 5v in a better package? 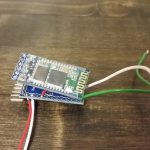 We made Goose a bluetooth collar out of an HC-05 and a 3v Arduino. Its sort of like a primitive avalanche beacon, or glorified keyfinder.